Why We Need mTLS in Kubernetes Service Meshes

One of the great features of service meshes in Kubernetes is the ability to have an out-of-the-box zero-application-changes solution that delivers a powerful security feature: mTLS (mutual Transport Layer Security). But… why do we need mTLS? It’s because a service mesh adds an extra layer of security (encrypted network traffic) at the point closest to the smallest unit of compute: Pods. And it’s usually as easy as flipping a switch!

Note: This blog post is not specific to any particular service mesh. Modern service meshes provide mTLS capabilities, and as such this information applies broadly.

Sometimes it is hard to visualize the security issues (as well as the solution). So what does this look like without TLS between pods?

This illustration shows that if there is a bad actor inside the Kubernetes cluster they could perform a monster-in-the-middle attack and get the plaintext data between pods. That’s a problem!

We need to ensure that we implement defense-in-depth to protect ourselves at all levels, even within the cluster. When you add encrypted network traffic between the pods, it now looks like this:

The bad actor is unsuccessful in viewing plaintext data.

Diagrams are great, but let’s see this in a real Kubernetes cluster.

There are three resources:

Without TLS, our “bad actor” intercepting network traffic can see the plaintext communication: 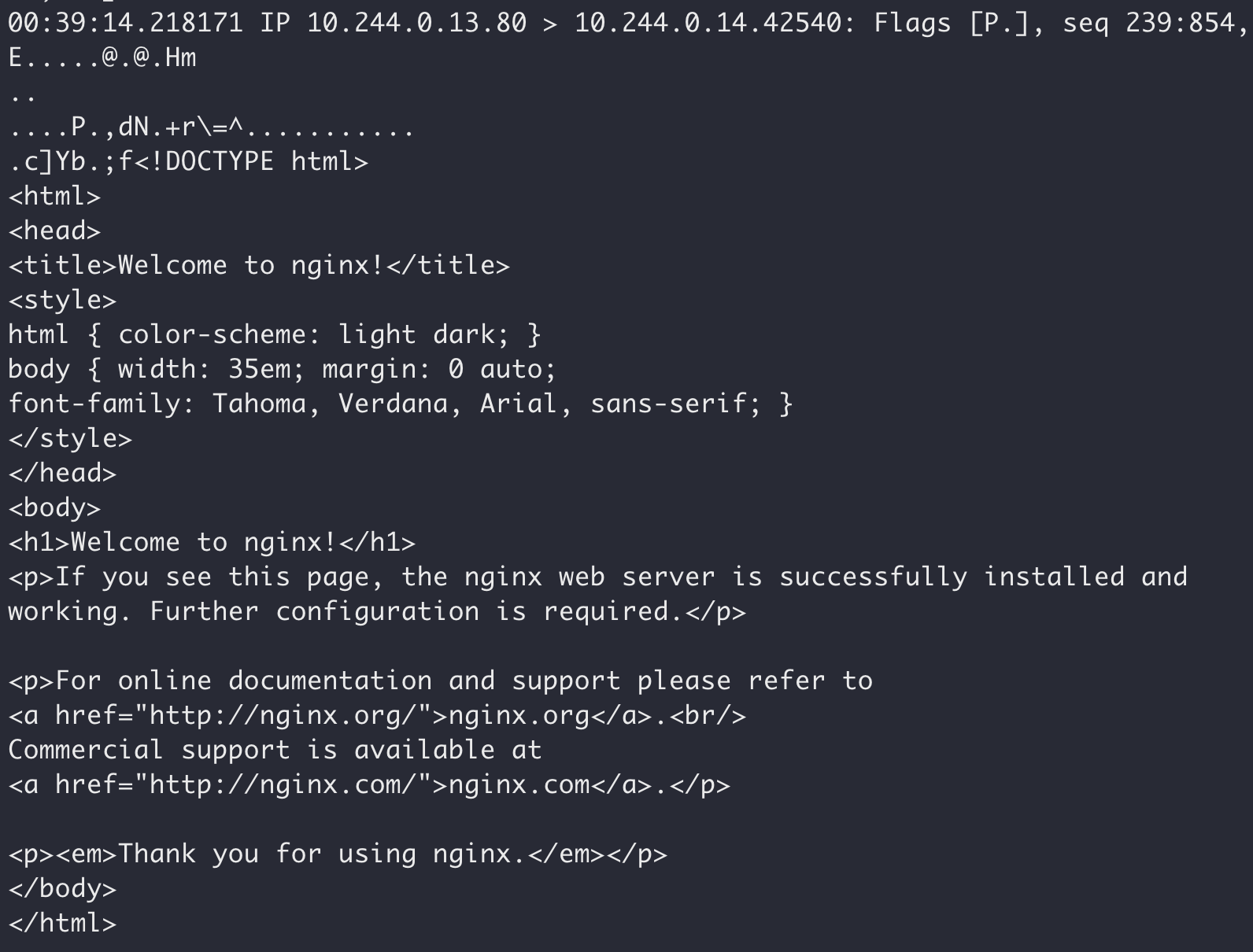 Now, use a service mesh to implement mTLS between pods. And that same bad actor can no longer see the plaintext traffic:

You might’ve picked up on it that I have been referring to TLS, without the “m” of mTLS. TLS handles the two-way encrypted network communication. But we want two-way authentication to ensure that both communicators know and verify the other one (as opposed to the general public internet where authentication is typically only one-way). The mutual part is how we enforce zero trust in our contained Kubernetes network.

Hopefully this blog post has illustrated why we want mTLS from service meshes within our Kubernetes applications!

15 Technical Leadership Qualities That I Try to Emulate

The last two blog posts during this mini-series has been focusing on the dynamic admission control webhooks. Now we will finish this with talking about a powerful and simple way to deal with certif...

In a recent blog post, I wrote about how to create Azure Key Vault Certificates with Let’s Encrypt as the Issuer CA. This is a great start to utilizing a non-partnered Certificate Authority to issu...